A little bit about us

HOH House of Hockey Inc. is a sports marketing and memorabilia company based in Greater Vancouver, with an exclusive focus on the game of hockey. The company’s objective is to connect passionate hockey fans around the world to their favorite players and teams. We manufacture, distribute and sell high quality and authenticated hockey memorabilia as well as create interactive and experiential events for fans in Canada.

Our company was founded by Brian Davidson, Principal and Director, and incorporated in March of 2017. Brian is a passionate hockey leader with a long history in the game of hockey as a player, coach and fan, dating over 40 years.

Brian has conducted private autograph signings with many NHL legends and current stars over the past 20 years, including Jean Beliveau, Bobby Hull and Brock Boeser. 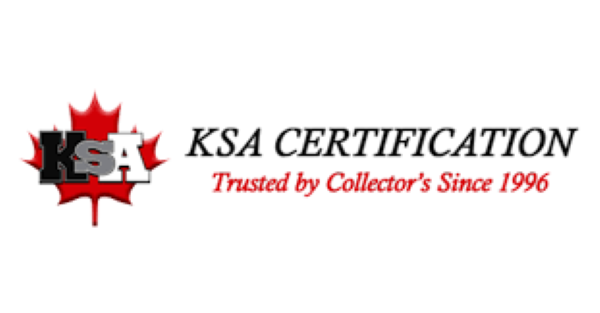