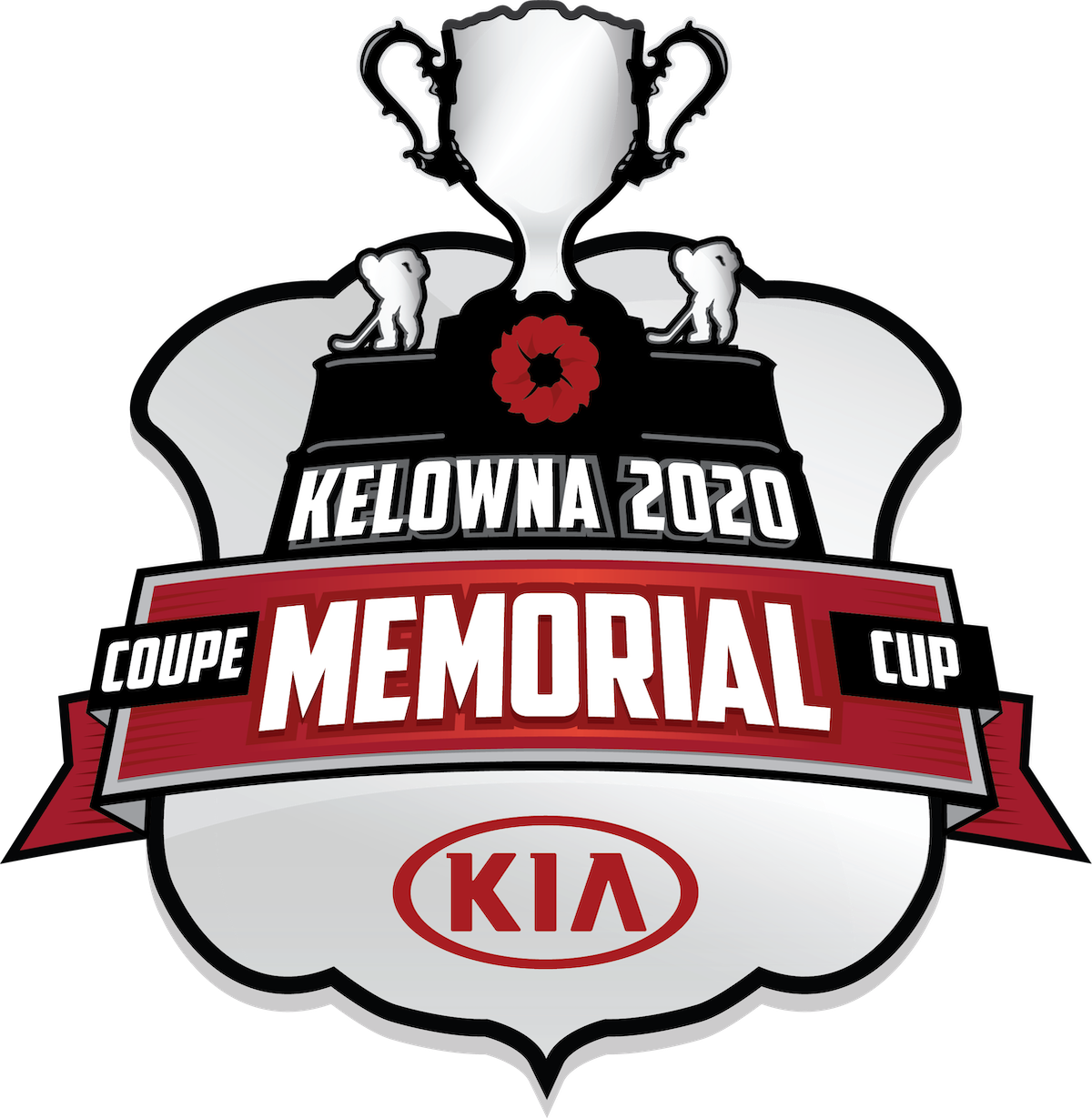 The Canadian Hockey League (CHL) will host the 102nd annual major junior championship in Kelowna, BC this year from May 21-31. Kia returns as the host Sponsor. League champions from the QMJHL, OHL and WHL will be joined by the host team, Kelowna Rockets. The tournament will be a round robin format with the Championship game scheduled for Sunday, March 31.

The host Kelowna Rockets open Memorial Cup Championship against the Ontario Hockey League champions on Friday May 22 at 7:00 pm. Round-robin competition continues through Wednesday May 27, with a Tie-Breaker Game slated for Thursday May 28, if needed. The Semi-Final games will be played on Friday May 29.

The Rouyn-Noranda Huskies were the 2019 Memorial Cup Champions.

Since the round-robin format was first introduced in 1972, the WHL has won a total of 19 Memorial Cup championships beginning with the 1974 Regina Pats and most recently the 2014 Edmonton Oil Kings.  OHL teams have won 17 times under the current format, including the 2017 Windsor Spitfires. The QMJHL clubs have celebrated 12 titles including the Acadie-Bathurst Titan at the historic centennial celebration in 2018 and last year’s Rouyn-Noranda Huskies. The host Kelowna Rockets last won the Memorial Cup in 2004.

Ticket packages for the 2020 CHL Memorial Cup presented by Kia are on sale to the general public at the Select Your Tickets Box Office, by phone at 250-762-5050 or online at selectyourtickets.com.