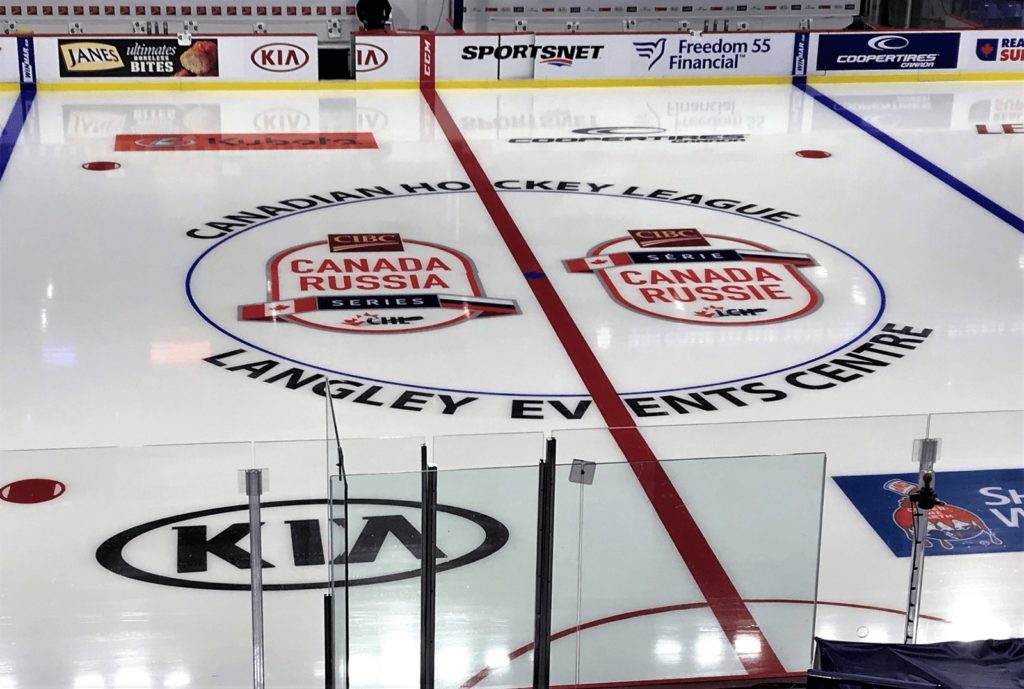 The rise of the Toronto Maple Leafs, the sensational Connor McDavid and the youth movement in Vancouver has excited fans from coast to coast to coast.

The likelihood of a Stanley Cup in Toronto has increased dramatically under the focused leadership of Brendan Shanahan. Most now feel it’s a matter of “when” they will win the Stanley Cup and the city of Toronto and the Leaf Nation fans are most deserving. They are the most passionate, loyal hockey fans in the world and it appears that Auston Matthews, John Tavares, Morgan Reilly and team would like to reward them.

With tremendous depth up front and leverage to strengthen the defensive core at some point this season, the Maple Leafs should be considered an early Stanley Cup favorite. The offensive production from Matthews, Tavares, Marner and Reilly will be difficult for most teams to manage.

Edmonton Oilers fans await the return to glory and are left with a little uncertainty again this year after a slow start to the season. But, they will be amazed by the talent that is Connor McDavid again this season. The combined speed, agility, vision, drive, hockey IQ and leadership are without comparison.

The Vancouver Canucks have surprised their fan base with an exciting youth movement following the retirement of Daniel & Henrik Sedin at the end of the 2017-18 season. Rookie Elias Pettersson, 2017 1st round pick, 5th overall, has shown early signs of brilliance and looks like a long-term win for the Canucks. Brock Boeser’s scoring ability and Bo Horvat’s leadership set the framework for a bright future for the Cancucks.

Let’s not forget the Winnipeg Jets. This team is loaded with talent and size. Another exciting year ahead for Jets fans with the leadership of Blake Wheeler and the scoring ability of Patrik Laine, Mark Scheifele and Kyle Connor.

The history of Canada vs Russia evokes passion in Canadian hockey fans that makes tournaments like this special. Our most talented Canadian junior players will be competing to earn a spot on the Team Canada’s 2019 IIHF World Junior Championship roster, which raises the compete level and provides incredibly exciting hockey for the fans.

For complete the tournament schedule and details, click the link below.

Just as we have settled into the NHL season and the 2018 CIBC Canada Russia Series is now complete, the holidays will approach and its time for the Team Canada and the 2019 IIHF World Junior Championship. This year the tournament is being held in Canada with Vancouver and Victoria co-hosting from Wednesday, Dec 26 – Saturday, January 5.

Hockey fans that have been to Major Junior hockey games know how exciting junior hockey is. If you haven’t been to a junior game in a while, pick a date and make it happen. You won’t regret it.

The 101st Memorial Cup will be hosted by Halifax, NS from May 17-26 at the Scotiabank Centre. This will be a four team round robin featuring the host Halifax Mooseheads, the winners of the WHL, OHL and QMJHL.

The 2019 NHL Entry Draft returns to Canada for the first time since 2009 with Vancouver hosting the weekend event. The 57th NHL entry draft will be held on June 21-22, 2019 at Rogers Arena.

For a look at draft eligible prospects, see the link below.