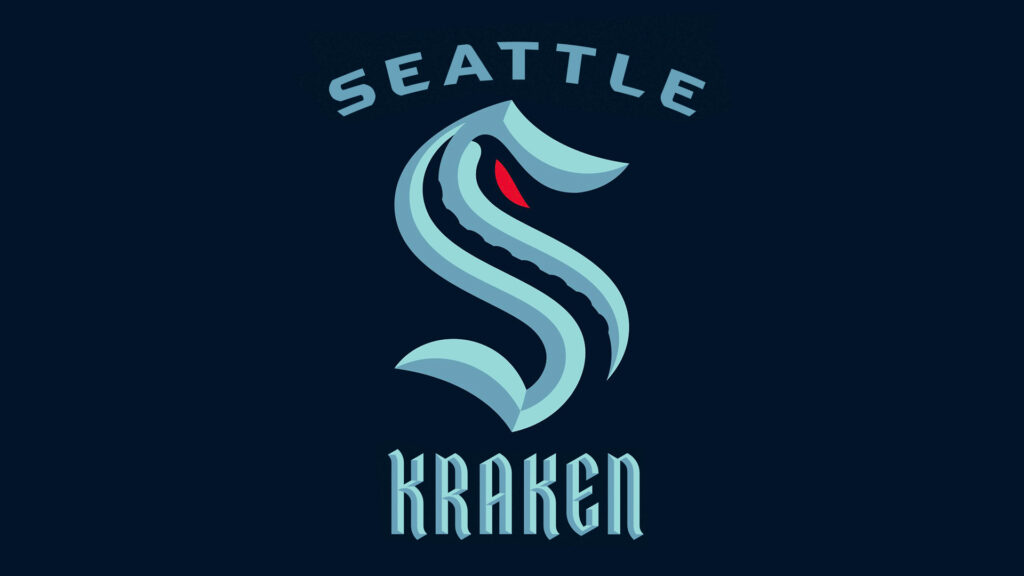 Congratulations to the Seattle Kraken on an exciting NHL Expansion Draft. The Kraken now have six weeks to finalize their roster for the 2021-22 NHL season. Looking at the expansion draft roster, there is little doubt that GM Ron Francis has built this team around a very solid defense and two talented young goalies that will grow with the team. Offence will come through free agency and trades from the current 30-man roster.

The Kraken had to select at least 14 forwards, nine defensemen and three goalies. Twenty of the 30 players selected had to have contracts for 2021-22 and all contracts had to be cap-compliant (the cap ceiling for 2021-22 is $81.5 million). The Golden Knights were exempt from losing a player.